Do you overthink the why?

When people I ask to do something, to delegate to them, decline I often wonder why. Hmmm, I’ve thought about matching the task with the right person, I’ve considered the person carefully and from my perspective they would be great. So why did they say “no”?

From the opposite perspective, we’re often told that we don’t need to give a reason for declining a request. There’s a common over explanation which minimises the credibility and power of the person saying “no”. While I agree that “no” is enough, I firmly believe giving a reason helps to maintain the relationship given the person asking may be wondering why.

When I don’t have the why answered I know that if I don’t let it go, I can slip into confusion and then frustration. And this is where I think the friction begins… does either these resonate with you?:

Someone asks you to do something, you say no and give a multitude of reasons why you can’t. You then spend the next hour or so stewing about how you were a tad excessive in defending your response and how that may have made you look to others?

Someone asks you to do something, you say no and simply  go back to the work you’ve been focusing on. For the remainder of the day the person who asked you gives you the cold shoulder.

It’s about striking the balance between knowing you can say no and that should be enough and giving a reason to answer the why the person who asked might be pondering.

Here’s are some approaches that I believe strike that balance of saying no without losing credibility:

Thanks for asking me. I’m not the right person, as I’ve not got the experience. I recommend you ask …

Thanks for asking me. I have another few high priorities right now. I can help you

[This might be a good alternative when you feel pressure to say yes due to the authority of the person asking.]

Thanks for asking me. I’m currently working on a few high priority tasks, if you’re happy to help me reprioritise then maybe I can do your task.

As a people leader yourself, be mindful that while you have carefully considered the matching of the task you want done to the right person. The person might not see the situation from the same perspective…

If you put a dice on the table with the six facing you, the person sitting opposite won’t see six, they’ll see the one! 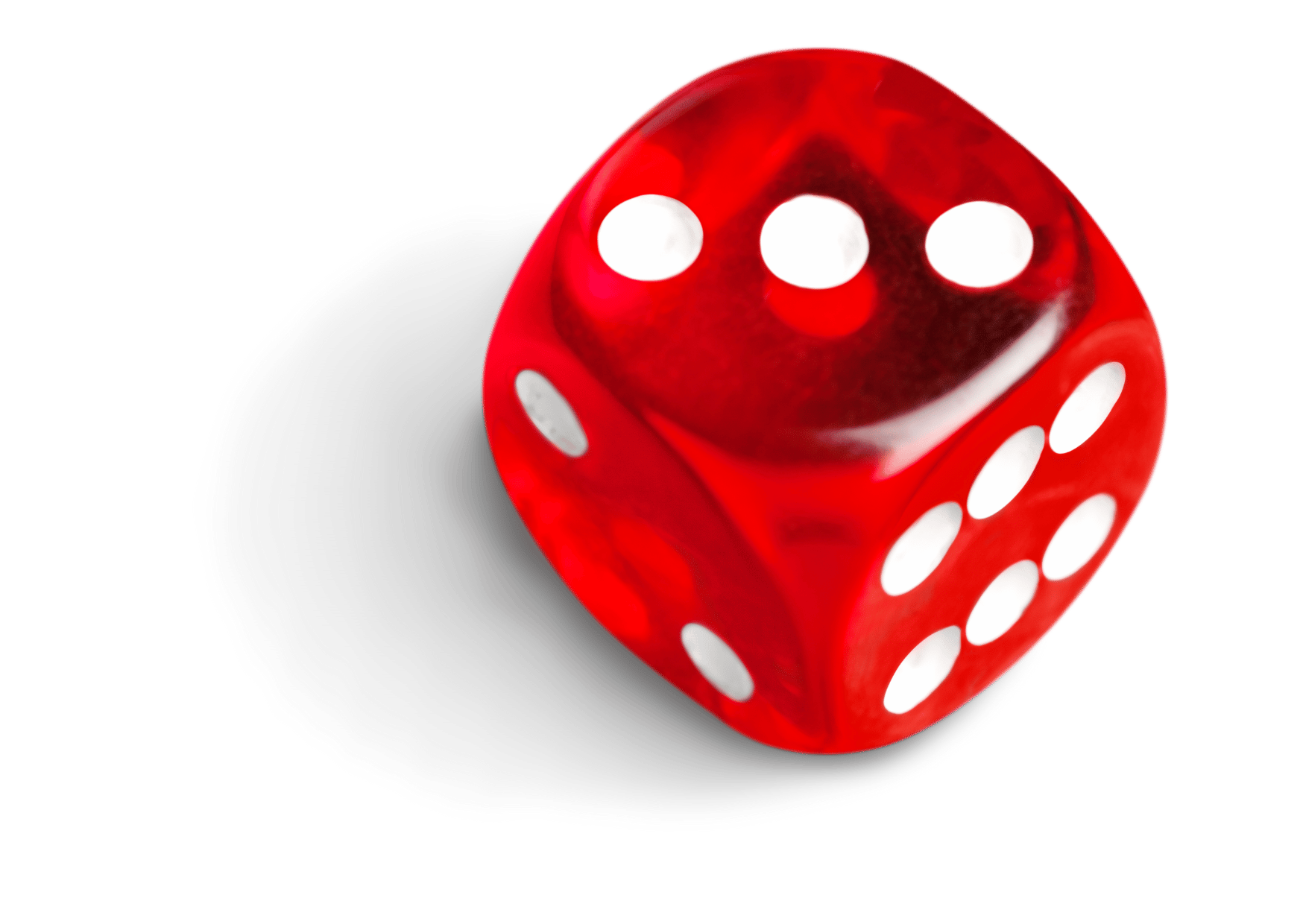 How are you handling the “no”? Most people want to do well and when asked in a respectful and clear way will also want to help. So when they say “no”, consider these factors:

I’d love to know what you think, and you can always say “no”!