All of sudden our lantana has bloomed!

Okay, obviously not quite all of a sudden but the point is that if left unattended or unobserved, little by little, change happens and then one day when you look and pay attention it seems like a massive change. 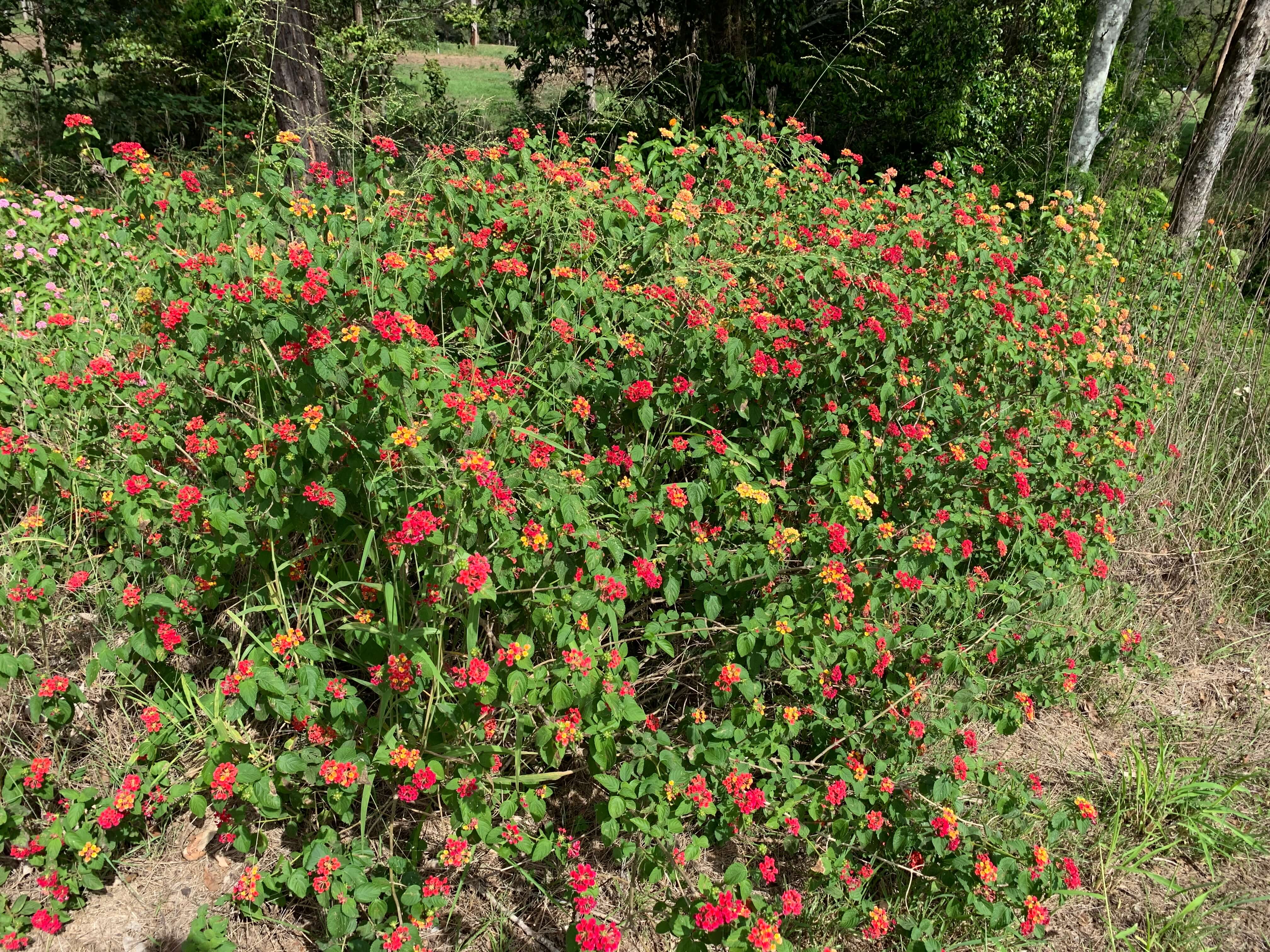 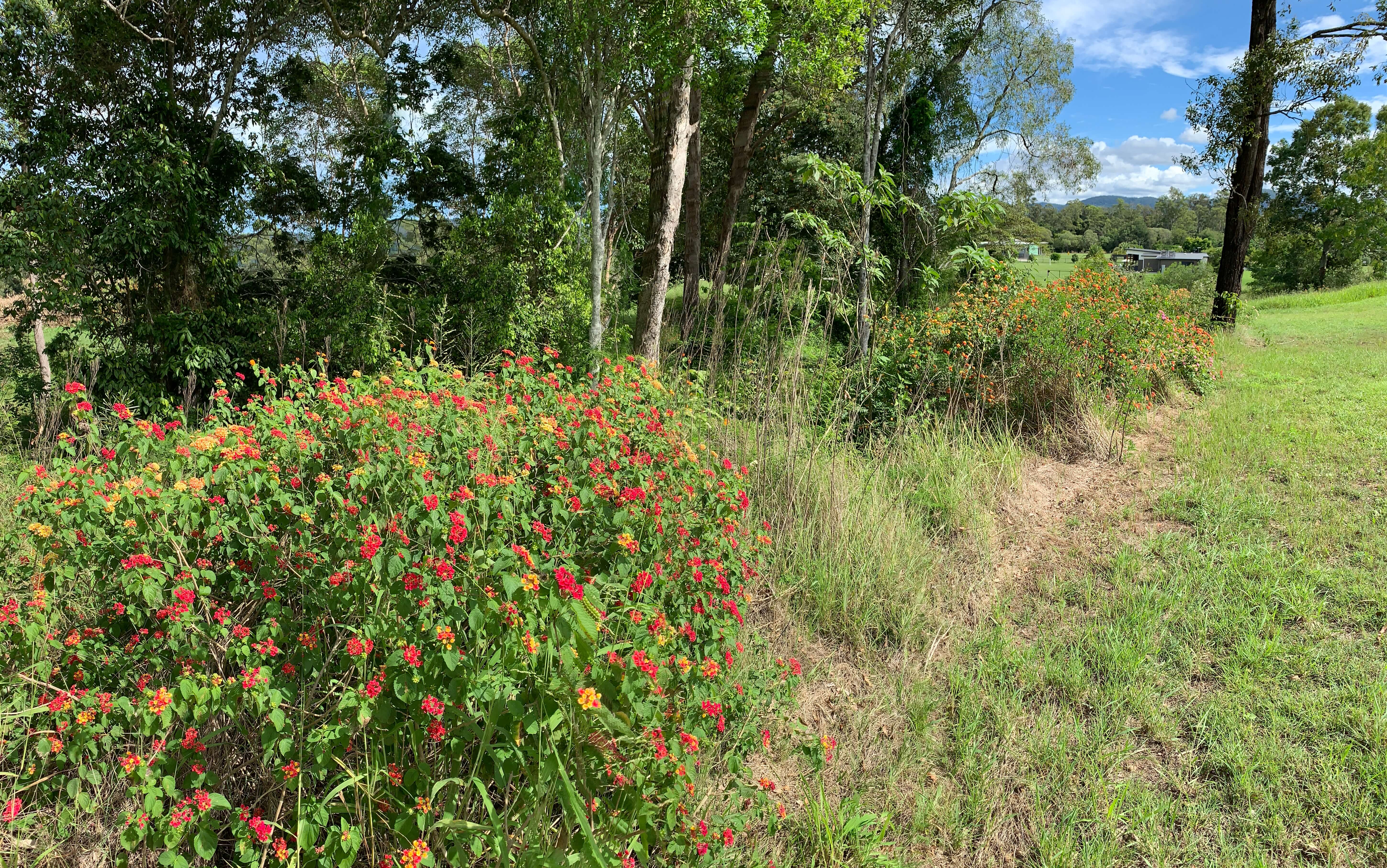 In the case of lantana, an invasive and also restricted plant in Queensland, the blooms are pretty and pretty deceptive.

Where are the thriving weeds in your organisation?

What looks good from the outside and therefore might not draw a lot of attention but may actually be something needing more attention? Some examples that come to mind:

1.  The perfectionist people-pleaser who says they’re on top of everything and they are working hard but their reality may be that they are drowning in work because they want everything to be perfect, which triggers procrastination, don’t feel confident enough to speak up and ask for help, and they don’t have clear boundaries so they continue to accept more work.

2. The narcissist who says anything and everything they think you want to hear as a mechanism for control but backstab you, stir up the teams and cause fractions, and if left to bloom infects the culture significantly.

3. The just-enough employee who manages to go relatively unnoticed because they do just enough to not raise any attention to themselves. Not exactly lazy but definitely no over-achiever. The team slowly learn to either ignore or resent (or both) this employee, and the more the manager misses this the knockoff affect is the team lose respect for the manager who doesn’t act.

Spending time with the team is often thought of as wasting time. But like the lantana, if a manager doesn’t invest time in the team the weeds will take over. Building stronger relationships with the team means the manager can see more accurately what’s really going on and can act in a timely manner.

As the quote made famous by David Morrison goes:

Originator of the quote. Image source:https://www.governor.nsw.gov.au/governor/biography-of-the-governor/) 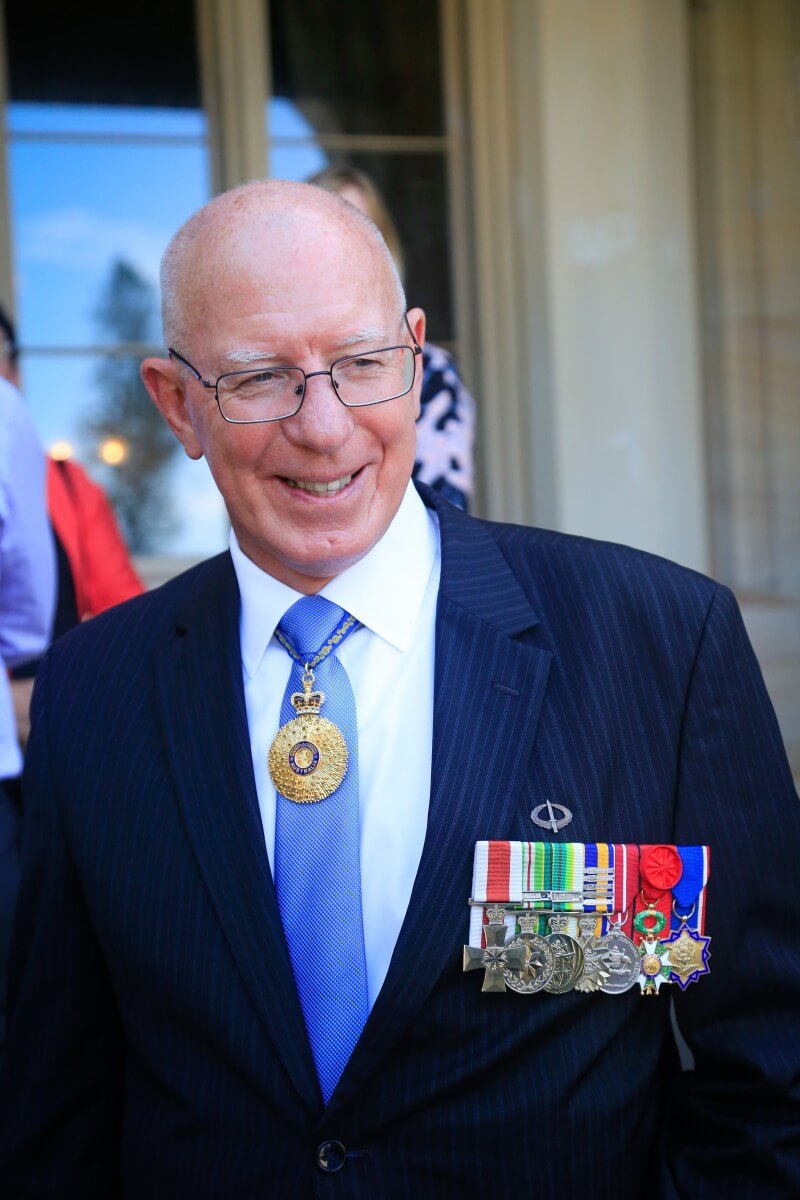 Spending hours with each team member is obviously not overly productive or practical. So it’s about observing and paying attention in the moments:

With a greater understanding of the team and the team dynamics, managers have more information and engagement to help everyone be more productive.

What are your thoughts?