Valuing the Midpoint for Motivation and Productivity 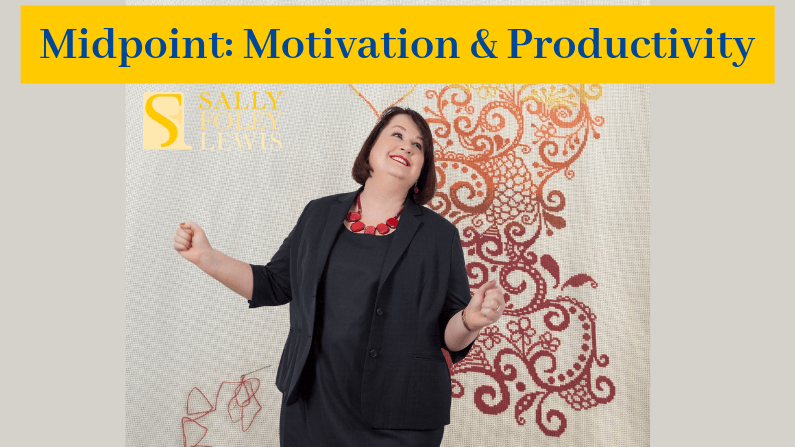 This is the halfway mark of a rather large project I’m working on with my cross-stitch. And if you’re not too sure what cross-stitch is, if you’ve heard of paint-by-numbers, then this is the same, but stitch by symbol. Each little grid square  corresponds to one cross stitch (literally two stitches that make an ‘x’). Different symbols denote the different colours, so you know which colour goes where. 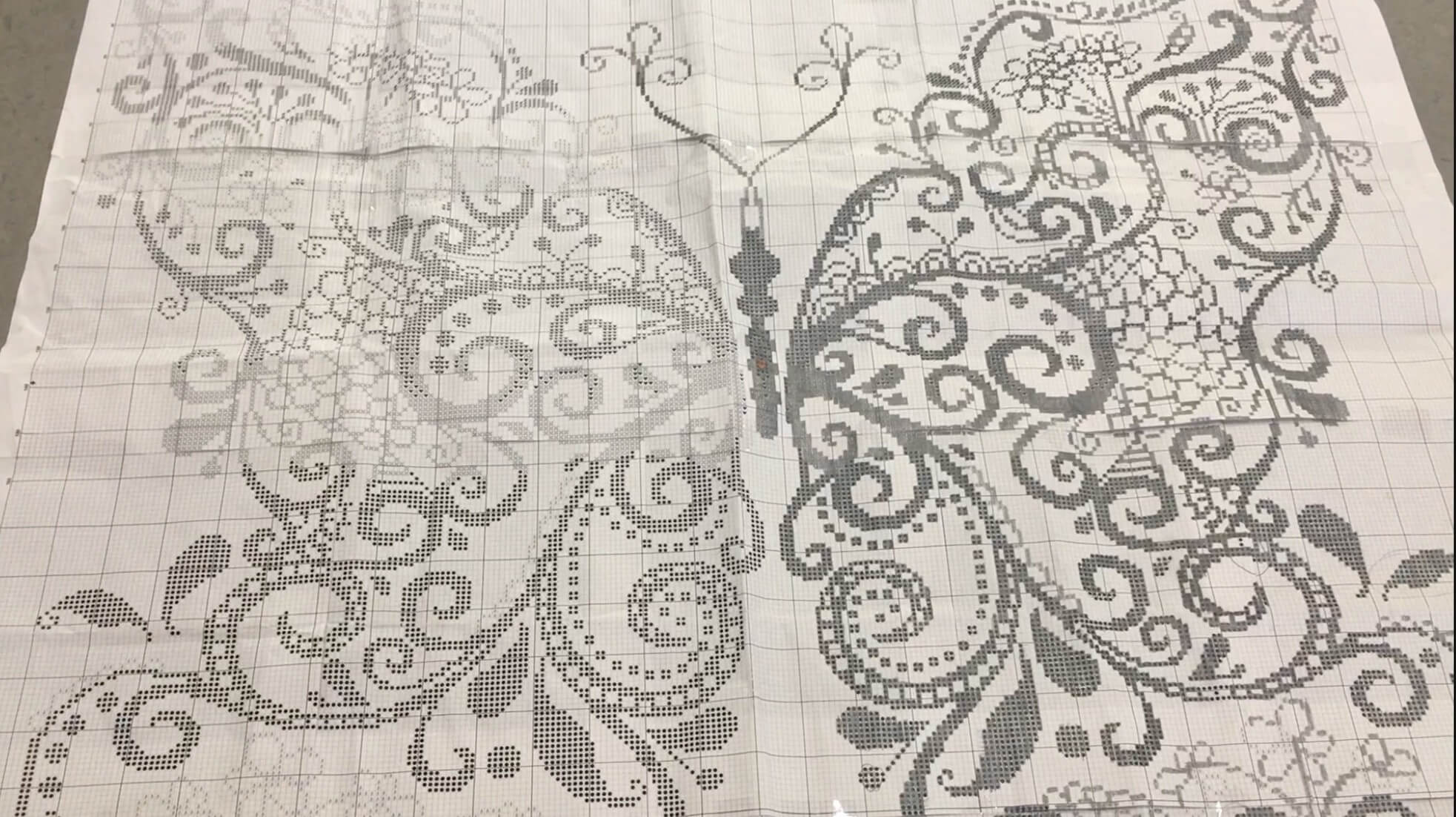 I knew I’d reached the halfway mark – it’s pretty obvious with this kind of a design – I’ve done half a butterfly! But I just knew that I would get to the halfway mark and stop to take stock or have a look at what I’ve achieved so far. And so, I undid it from the frame and rolled it all out to have a little look and say to myself, “You know what? “Not too bad, not too bad.”

I think this relates really well to something that’s in Dan Pink’s book, called ‘When’. What he talks about in his book is that when you recognise the mid-point that that might be a really good point to just stop, assess and congratulate yourselves.

Maybe if you’re a leader in a team, and you’re all working on a project, and you reach that mid-point, that’s a really good place to actually stop and spark (re-spark) some motivation and have a look at how productive the team have been, maybe look at what are some, now, foreseen issues that might come up as you work through to the end of the project.

When I look at this particular cross-stitch project, I’m not going tell you where they are, but there are a couple of errors. And now that I’m at the midpoint, what I need to do is make sure that on the second half of the butterfly, that I account for the errors that I did on the first half. So, that the end result is you can’t see any errors, that it’s even. By stopping and checking the pattern now I think it’ll probably work in my favour: I actually stopped, rolled it out, had a look, and make the corresponding changes on the second half of the design.

Anticipating what’s coming ahead, but stopping at the mid-point, and making sure you’re on track, making sure everyone’s still engaged, maybe doing a little bit of scenario planning, whatever’s needed is advantageous and productive.

Just some food for thought there.

You can check the video here if you like:

Use the midpoint of a project to catch your breath, help the team catch their breath. Long projects can be exhausting so to avoid a drop in productivity and motivation use the midpoint to reflect on:

🎉 how far you have come, celebrate the success;

💡 what learnings have you received from the effort so far?; and

📝 what new do you need to consider going forward to ensure success?.

Let me know what you think.

And you can let me know what you think of the cross-stitch, too, if you want.