Optimistic constant connector and lifelong learner that embraces the benefits of creativity, diversity and empathy. A serial volunteer, active across multiple local, regional, and global networks. Big believer in enabling progress by promoting equality, education, empowerment, entrepreneurship and the environment.

Global career in finance, investment, treasury and banking. With at least equal interest in the arts, sport, and the value of stories.

Angel investor and mentor to several startup programs. Host of a series of Citi FinTech Meetups in Hong Kong, connecting Citi to the grass root startup scene and showcasing topics that include Women in FinTech, Artificial Intelligence, Innovation Leadership, Wearable IoT, and the Economics of Cryptocurrency.

Past President of The University of Chicago Booth School of Business alumni club in Hong Kong, and current director on the board of Music For Life International, a charity based in New York that creates transformative social impact through music; and Resolve Foundation, a leadership program with the aim of making Hong Kong more tolerant and inclusive. Most recently has also volunteered to be a director on the board of the Ladies’ Recreation Club Charity Foundation, helping to support important causes across the community.

Speaker on topics that include how innovation happens, the value of volunteering, and networking as a personal and professional adventure. Motivated by connecting with a wide range of people and collaborating on causes we care about.

• Active across mainstream sports such as golf and tennis, plus alternative sports including skateboarding and bicycle motocross.

• As excited by the future of finance as the inclusion of skateboarding, BMX, and surfing in the Tokyo 2021 Olympics.

• Speaker and podcast host, including a series of Virtual Book Tours, featuring four authors per episode, live and recorded via Facebook, YouTube, and Spotify

The main filter that has helped turn my personal and professional life into an adventure is an idea I learned while completing my MBA at The University of Chicago Booth School of Business – “Put yourself at risk of productive accidents”. Trust the process, and wait for the magic to happen. 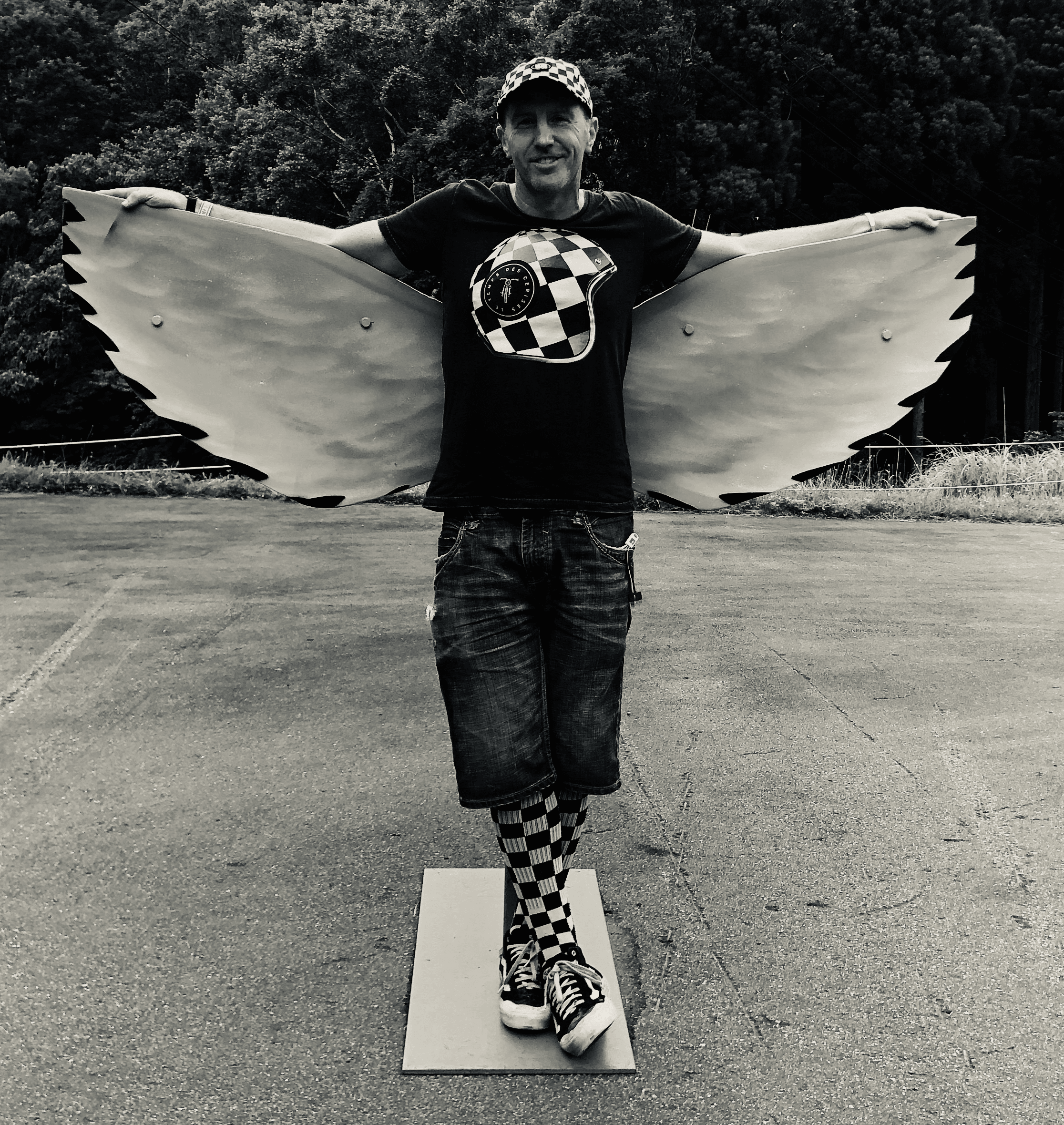 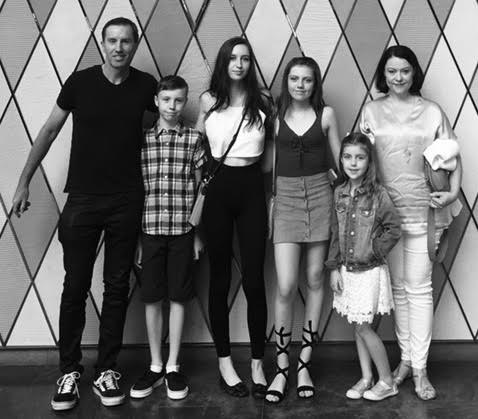 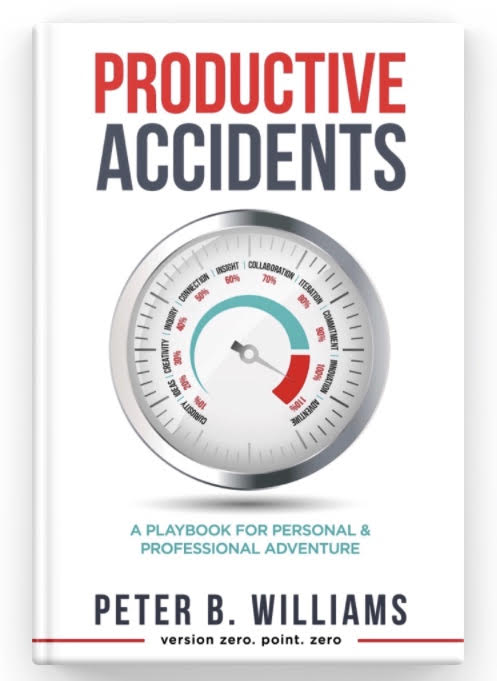 Book Sally to Speak at your Meeting, Conference or Event 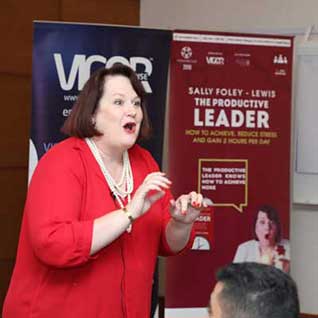 This is an AI generated transcript, accuracy is not guranteed.