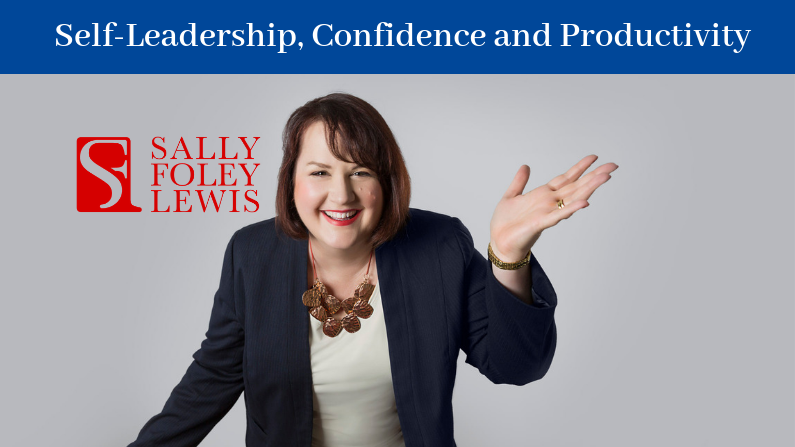 A young business man constantly lost his pens. Every time he had to sign a deal or sign a cheque he could never find the pen he thought he just had. Because he was always losing his pens he directed his secretary to only buy cheap pens. This meant that the quality was also not reliable when he did have a pen. During a business meeting one day an older, wiser, man noticed that the young business man was constantly searching for his pen and that the pen he did find and use didn’t work properly. The wise man thought it was not presenting a good impression of the young man to the others in the meeting.

That night on the way home the young man worked past a pen and stationery shop, he stopped, turned and went in. A short while later the young man left with his very own, brand new, extremely expensive Mont Blanc pen set.

Do you think the young man ever lost his Mont Blanc pen? Of course not.

Whether this is a true story or a tall tale I love it as it’s a reminder to: