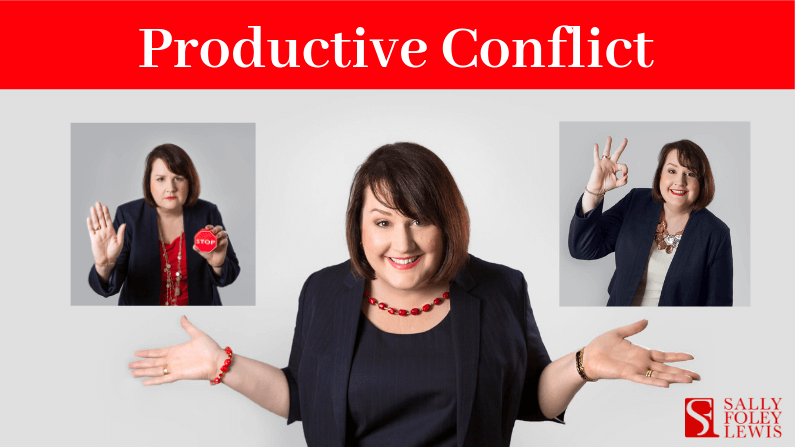 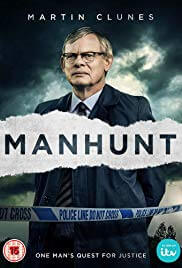 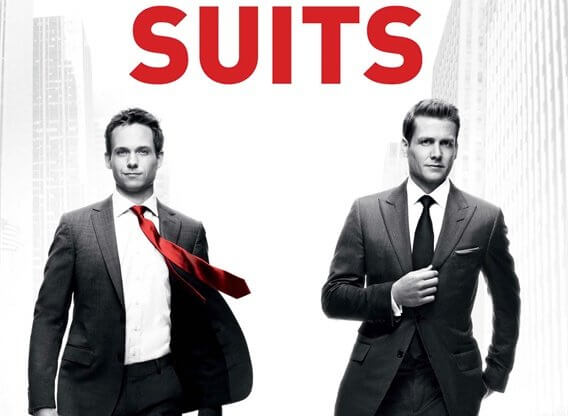 In a Manhunt episode there was a scene with a lawyer and the officer in charge of the case discussing whether they had enough evidence to win and put the bad guy away.

I listened intently as they ‘argued’ with each other but this wasn’t your everyday argument. It was respectful, challenging, case and evidence focused, non-personal, fast and productive. (It was most unlike any argument you normally see in film and TV.)

The ‘argument’ closed out with both thanking each other. The exchange of thanks was a genuine demonstration of each other’s expertise. After all, they were arguing for the same outcome. They kept their eye on the common prize. They left the conversation knowing what each had to do next.

Conflict can be constructive, when everyone plays the conflict game respectfully and fairly: 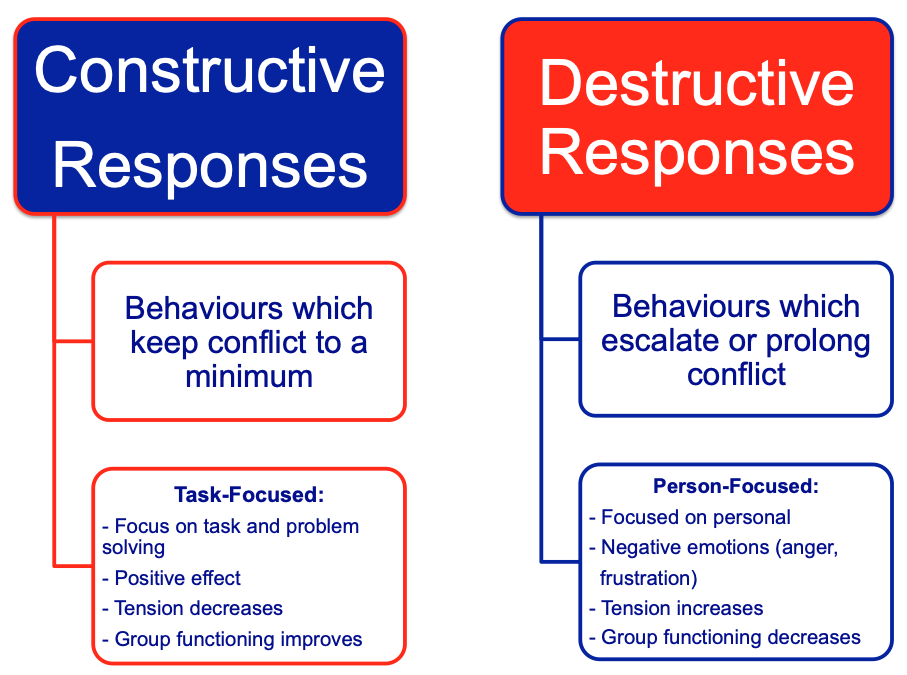 Wouldn’t it be great if every argument went that well?

The elements that kept the argument productive:

Peace is not the absence of conflict, it is the ability to handle conflict by peaceful means.

On the lighter side of conflict… 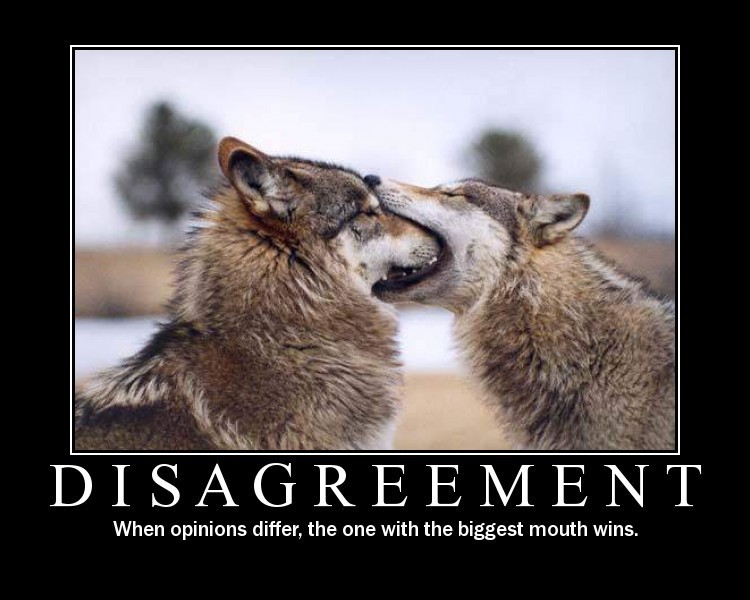 I’d love to know your thoughts..