How you say it matters, right? 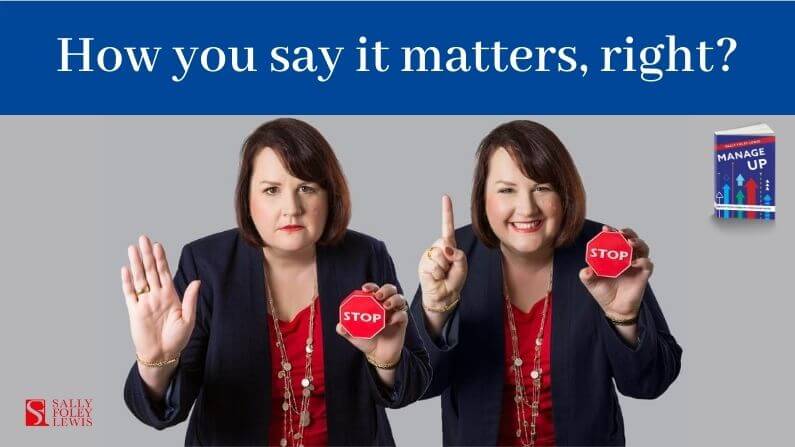 I have a relative who gives backhanded compliments. You know the ones, an insult disguised as a compliment. I use to spend quite a lot of time getting upset by them, bottling up every word, every ‘dig’, and doing my best to avoid that relative. Not exactly my best adult behaviour. 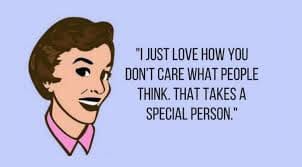 While I’ve come to terms with how this relative speaks, what I have come to learn and now know for sure is that this person does not have any malice in their intent (clueless maybe, malice never). I now see past the words and choose to regard this person’s intent rather than words.

Had I not taken the time to learn more about the relative, my reactions to the way this relative speaks and what elements I need to consider when communicating with them, I’d 1) stay ignorant and upset, 2) miss out on the good times with this relative, and 3) inadvertently create more angst throughout the extended family.

It’s the last point that is of most value: I can choose how I respond. To extend this further, I can also choose how I communicate with others. You’ve no doubt heard the term, “it’s not what they say, it’s how they say it that matters”. It’s so true isn’t it. What makes it true is the tone, inflection, pitch, volume, etc., and the underlying emotion and intent.

The same regions of the brain – limbic – that process intonations in our voice also play a large role in figuring out and creating emotions. Because the region of the brain that processes vocal tone also processes and creates emotion, your voice tone has a huge impact on another person’s emotional state.

Surgeons’ tone of voice: A clue to malpractice history.

Interpersonal aspects of care, such as the communication behaviors of physicians, are often cited as central to patients’ decisions to initiate malpractice litigation. Relatively little is known, however, about the impact of the communication behaviors of surgeons. In the current study, we investigated the relationship between judgments of surgeons’ voice tone and their malpractice claims history.

We examined the relationship between surgeons’ voice tone during routine office visits and their history of malpractice claims. Surgeons were audiotaped while speaking to their patients during office visits, and very brief samples of the conversations were rated by coders blind to surgeons’ claims status. Two 10-second clips were extracted for each surgeon from the first and last minute of their interactions with 2 different patients. Several variables were rated that assessed warmth, hostility, dominance, and anxiety from 10-second voice clips with content and 10-second voice clips with just voice tone.

Controlling for content, ratings of higher dominance and lower concern/anxiety in their voice tones significantly identified surgeons with previous claims compared with those who had no claims . Surgeons’ tone of voice in routine visits is associated with malpractice claims history. This is the first study to show clear associations between communication and malpractice in surgeons.

When you want to be heard by those who can influence opportunities for you, how you say it is essential! 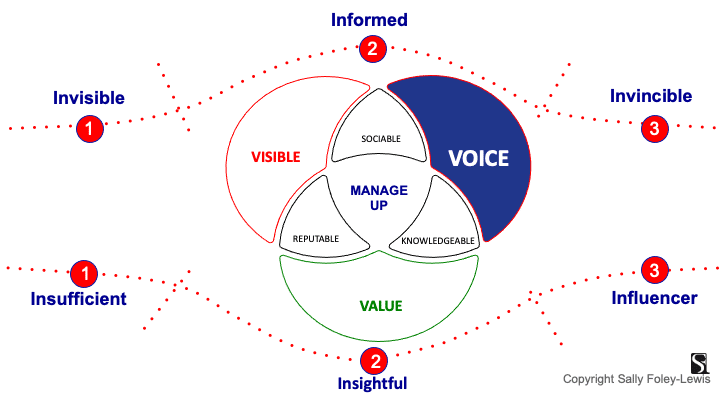 Try this simply yet classic exercise: Put more emphasis on the bold word as you say the sentence.

What impression do each of these variations play in interpreting the sentence intent?

Have you missed out on an opportunity and not really had a clue as to why? It hurst when that happens: all your research was on point; you have every skill and resource in place; the no-brainer answer for the opportunity was yes but you go a no!

How you pitch the opportunity is worth some consideration.

More than just pitching opportunities, managing up often involves speaking up, your voice matters and that means not just knowing what to say but also how to say it.

I’d love to know your thoughts.