Do you believe in yourself? 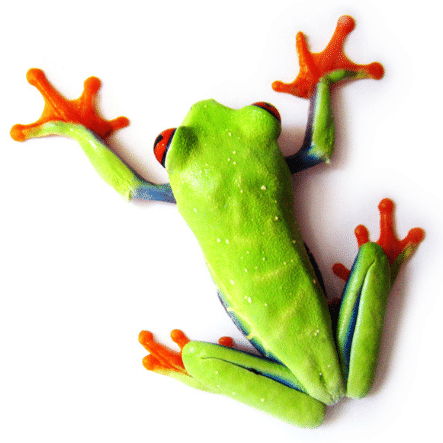 There once was a bunch of tiny frogs who arranged a climbing competition. The goal was to reach the top of a very high tower.

A big crowd had gathered around the tower to see the race and cheer on the contestants.

And the race began…..

Honestly, no one in the crowd really believed the tiny frogs would reach the top of the tower.

Heard throughout the race were statements such as;

Sure enough, the tiny frogs began collapsing, one by one—except for those who, in a fresh tempo, were climbing higher and higher.

The crowd continued to yell, “It is too difficult! No one will ever make it!”

More tiny frogs got tired and gave up.

Most believed that the crowd were probably right….

But ONE continued to climb higher and higher.

This one refused to give up!

The crowd continued to berate and jeer at him. But this frog just wouldn’t give up!

At the end of the race, all had given up climbing the tower except for the one tiny frog who, after a big effort, was the only one who reached the top!

Thrilled, all of the other tiny frogs wanted to know how this one frog managed to do it. They asked him how he had found the strength to succeed and reach the goal.

What was different about this amazing little frog?…Well, it turned out that the winning frog was deaf!

Not listening to other people’s tendencies to be negative or pessimistic is one wisdom of this story, and another is self-efficacy…

That is, “our perceptions of our own ability to deal successfully with, and overcome situations and challenges we face in life, impact majorly on our performance.”

Positive self-efficacy leads to better coping during stressful times; and hasn’t 2020 been a tad stressful!!!

Positive self-efficacy sparks more confidence in your ability to achieve and lead.

Positive self-efficacy fires up your courage to take on things that may have previously seemed impossible.

Three Sources of Influence on our Self-Efficacy 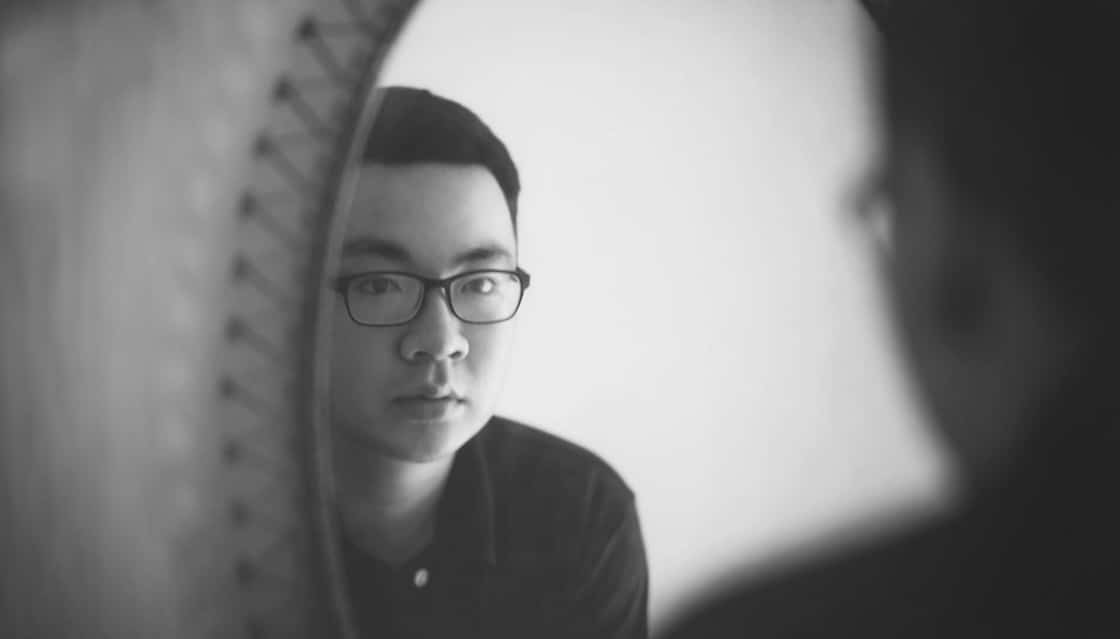 When you identify with someone, you tend to perceive yourself as able to overcome the challenges that they can overcome.

When I watched my friends from university days all climbing their respective ladders of success in their careers, while it was no doubt rather unconscious at the time, I most likely saw myself as able to also step up. I could identify with these friends and peers and I saw their success as something I could also achieve.

If you’re calm and relaxed in the face of a challenge, you’re more likely to judge yourself as capable of overcoming it than if you were stressed and anxious about that situation. 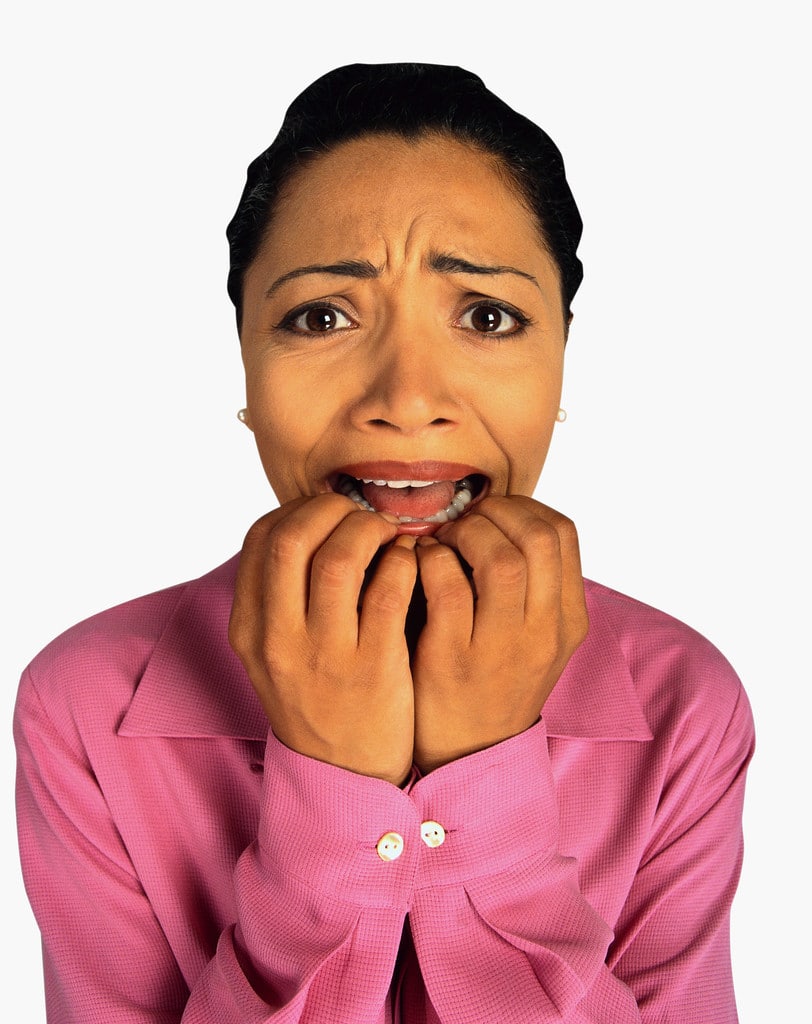 At a young age I was told that I had no talent for music whatsoever, that I couldn’t sing, that I had no ear for music at all. And while someone else triggered my negative self-efficacy to play an instrument, each Friday when we had to line up and play God Save The Queen (yes, I’m that old), on our recorders I was nervous and anxious about making mistakes.

At such a young age I was not equipped with the skills to see the recorder and Friday’s parades as an overly enjoyable and calm experience to get past my perceptions; nor did I have enough will and want to practice beyond the absolute necessary: both of which would have helped improve my self perception of efficacy for playing music. 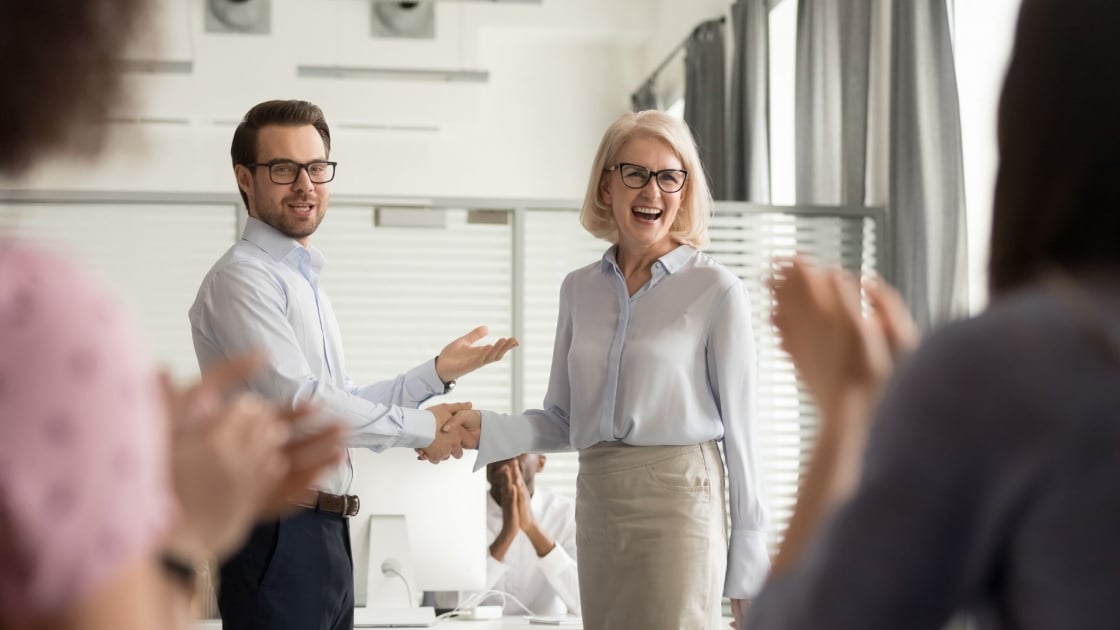 When you hear an inspirational speech; have a pep talk from your loved one; get some supportive comments from your boss, you can be (more likely) convinced to succeed and will act accordingly.

Being convinced you can do something improves your own perception of your efficacy – allowing the belief others have in us to guide our own belief in ourselves, if you will.

The role of a mentor plays, amongst other things, is to also cheer you on. I’ve had an amazing mentor who shared an insight of their mentoring experience with me. The underlying message of their insight was that while you might not quite have the confidence just yet, work the process, focus on the work and the confidence will come. My mentor said, “I’ll hold the belief, while you do the work.”. Even though self-efficacy is about me holding the belief, the statement actually persuaded me to keep going and had a positive impact on my self-efficacy.

Understanding self-efficacy is fundamental to shifting your confidence, influence and courage to lead. It’s a starting point.

Think of self-efficacy as an activity to kick start and motivate you to further self- discovery and learning of yourself. 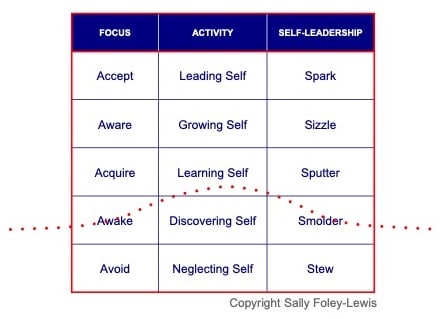 How to Fire Up Self-Efficacy

Here are three ways you can fire up your self-efficacy: 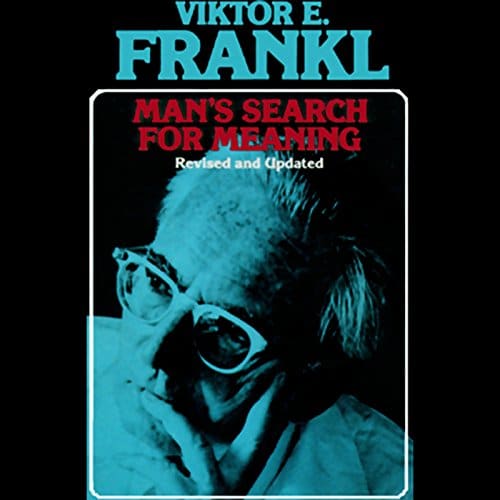 In Viktor Frankl’s book Man’s Search for Meaning, he talks about using his medical education and professional experiences as a psychiatrist to teach himself to view the world and human condition optimistically during his internment in a horrific Nazi concentration camp.

“We who lived in concentration camps can remember the men who walked through the huts comforting others, giving away their last piece of bread. They may have been few in number, but they offer sufficient proof that everything can be taken from a man but one thing: the last of the human freedoms – to choose one’s attitude in any given set of circumstances, to choose one’s own way.”

Just reflect on that for a moment, “to choose one’s attitude in any given circumstance, to choose one’s own way”! When something doesn’t quite go to plan or you’re facing a challenge, it can be quite easy to slip into looking to others to change, fix, adjust; especially when they may have been the one to cause the situation, you still have a quite critical element of control: your own attitude towards it.

When do you need to be a little deaf to others?

What do you do to fire up your self-efficacy?