Action can be a challenge for productivity 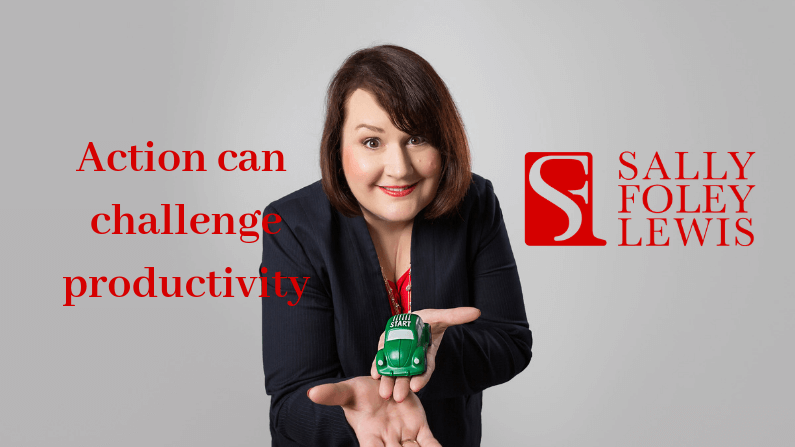 It might seem blatantly obvious that to be productive, to achieve a goal, finish a project, make a sale, or deliver a service, action is required. 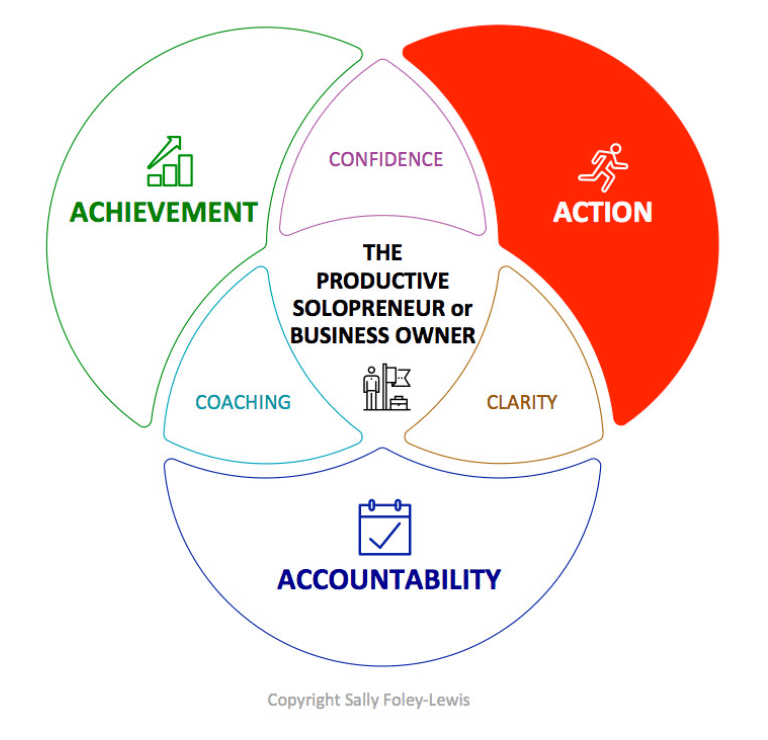 If you’ve ever felt unmotivated you know it’s a real challenge to take action. Mark was a productivity client of mine who complained about lacking motivation for his work. We discussed many aspects impacting that lack of motivation that needed addressing with a realisation that some changes were needed and would take some time yet in the short term he agreed to take action without motivation.

What is meant by action without motivation? Remove the expectation or notion that in order to take action you must first have the motivation or that motivation and action must go hand in hand. Let’s face it, taking out the garbage each week might not get you too excited, I would say that very few people would explicitly announce their excitement for ‘bin night’. And you could argue that motivation exists in the form of avoiding the smell, mould, dirt and disease. The point is, there are some tasks that we struggle to be motivated by and some we find a breeze. So quite consciously and explicitly tell yourself to take the action without expectation of motivation.

Once Mark had spent a week focusing on action and not forcing or wishing for motivation, he found by default that the actions he took led to an increase in motivation. 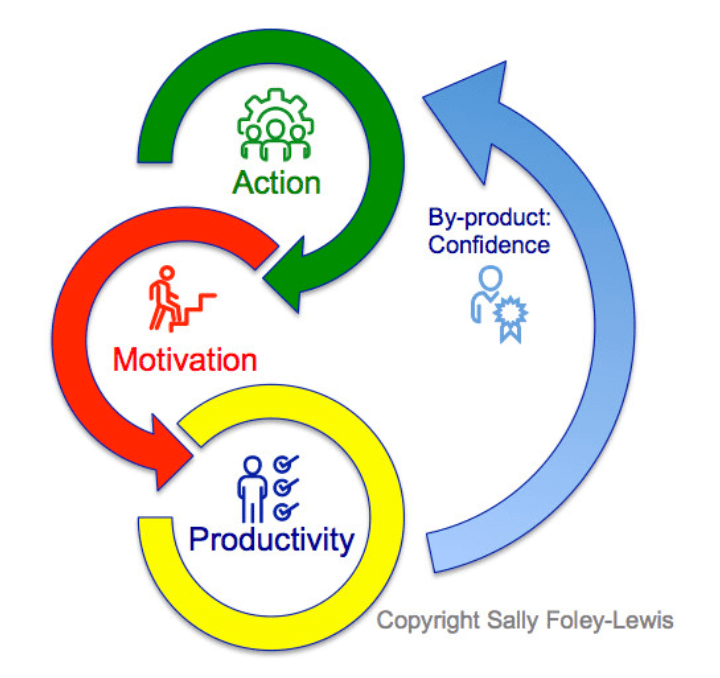 Some more tips to be you into action include:

Paul was a “deadline junkie”: nothing got finished until minutes before it was due. Once he worked out that he procrastinated due to feelings of overwhelm, he revised his approach to planning and completing his work. He built in milestones and set deadlines for himself that were days ahead of the actual deadlines. He also snuck in a few rewards for himself. He calculated that his new approach allowed him to take back an average of one hour per day!